This is a full deck of 54 playing cards, with each element hand-rendered in ink using a pointillist art style. The cards are themed around exploration (Hence the name Gallivant) and as such, the two largest fields of exploration; Sea and Space. The Spades feature Astronauts, the Clubs feature Cosmonauts, the Diamonds feature Pirates and the Hearts feature Admirals.

This project wouldn’t have been born without the help of a talented designer by the name of Connor Handley. In fact, without his input, this deck would only be Sea-themed. Here is sample of the original sketches, including: figures, back of the card, aces, and two sets of numbers specially designed for the deck. 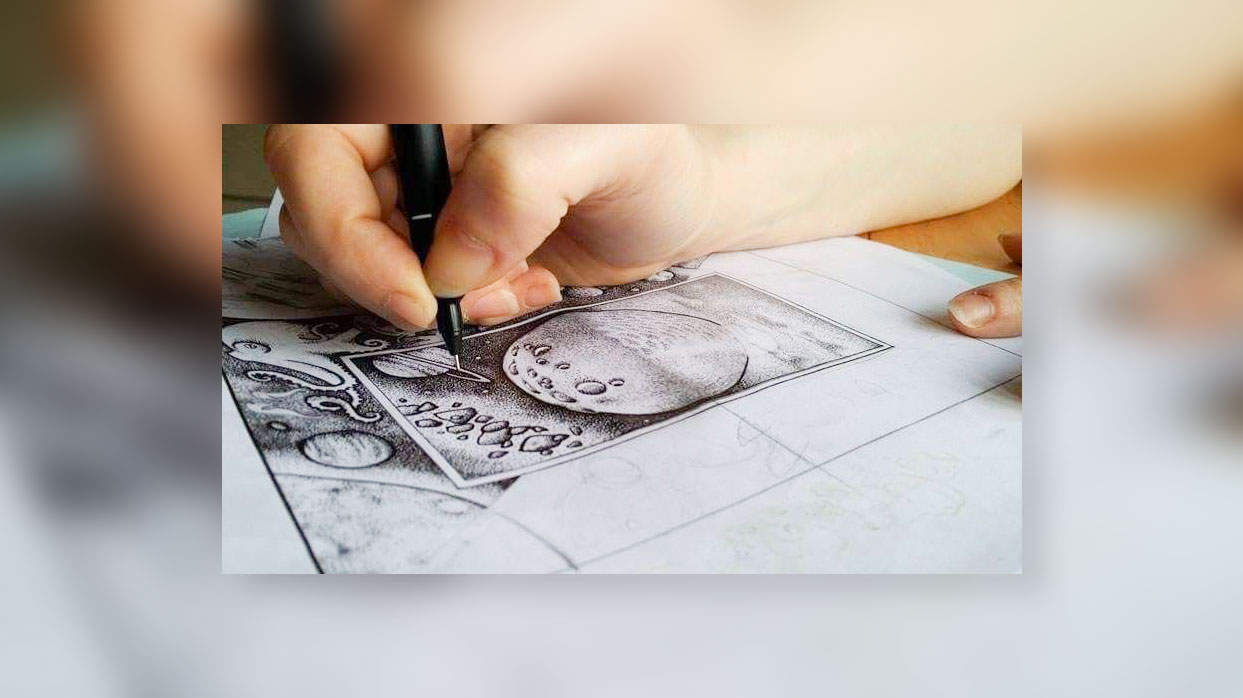 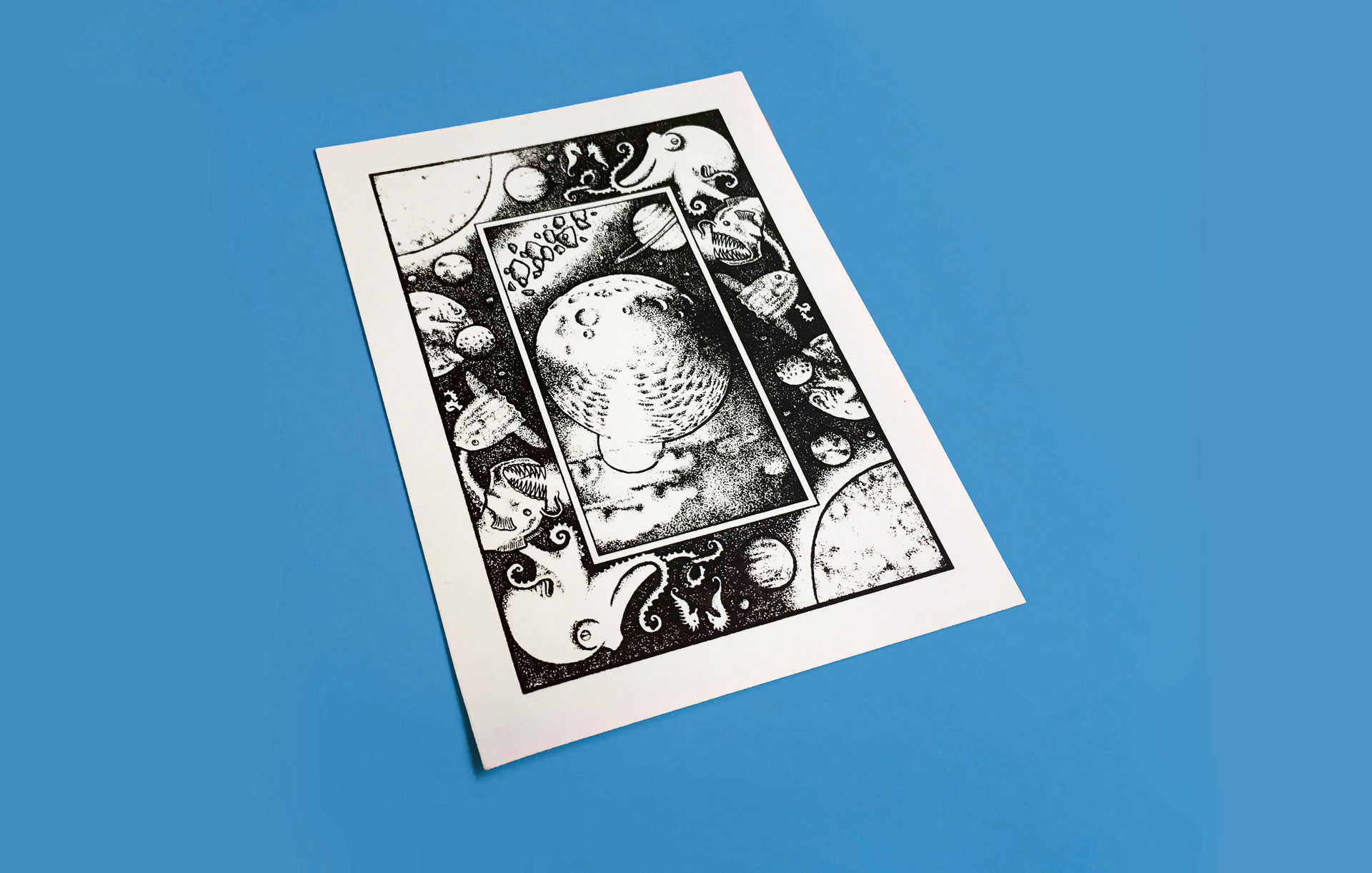 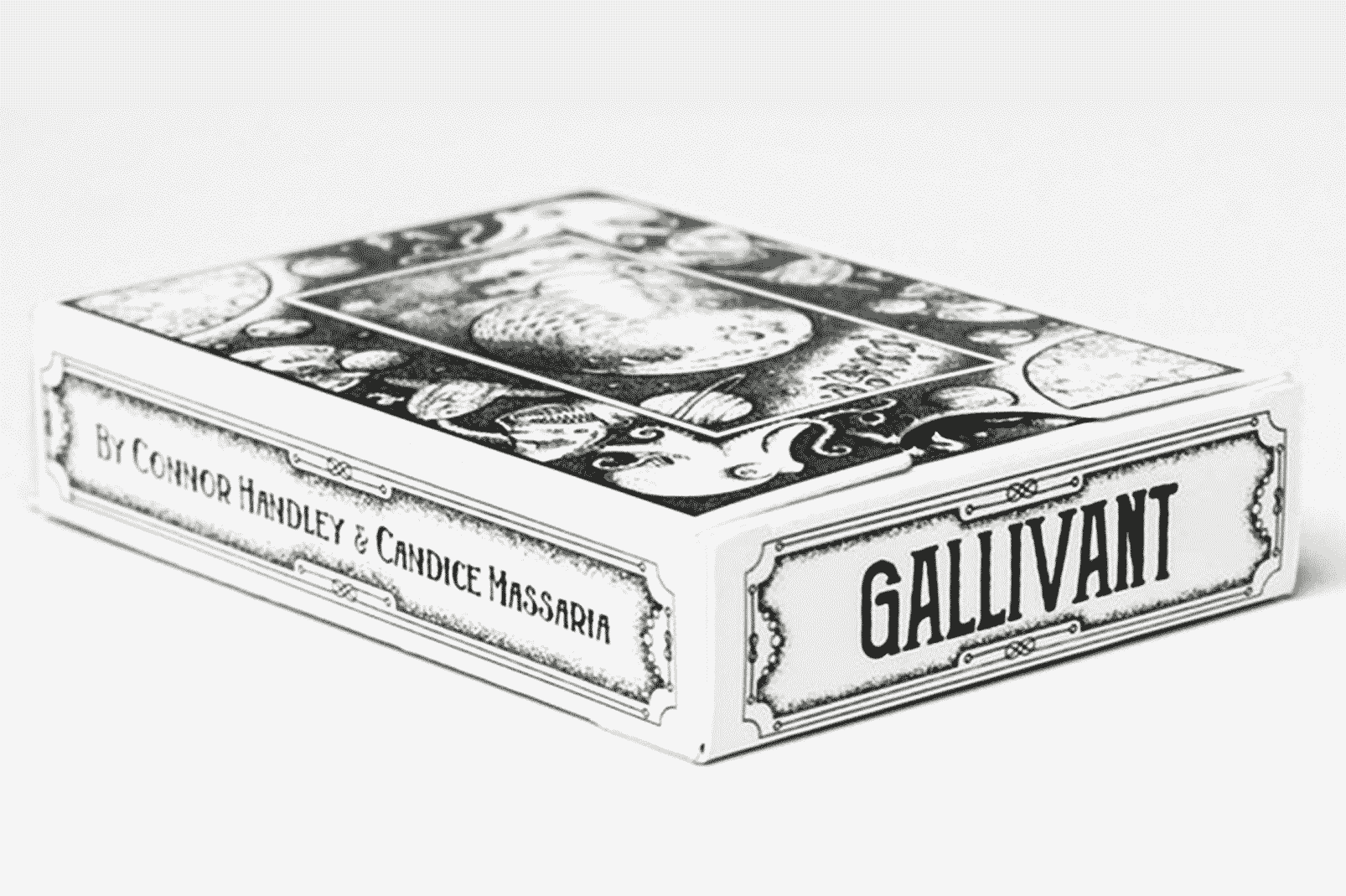